David Gregory is an investigative attorney and accountant. David’s background and civil litigation experience has proven pivotal in conducting civil fraud investigations and subsequent lawsuits for his clients.

The key to David’s success is his immediate, aggressive investigations. Gregory has surrounded himself with the best experts and most relentless investigators in every industry. When Gregory’s investigations begin, he is able to unleash an arsenal of former CIA operatives, former military special ops, and former federal and state law enforcement officers as private investigators for his cases.

In 2016, David was elected to the Missouri House of Representatives. Right away, David’s investigative acumen took off as he was named “Freshman Legislator of the Year” for outstanding work on preventing government waste, fraud and abuse.

But, David did not stop there. He concluded his first term by using his unique investigation skills in a bold, new way. Conducting Missouri’s first Fiscal Opportunity Audit, David’s novel investigation into the Department of Revenue found tens of millions of dollars in potential savings for Missouri taxpayers. 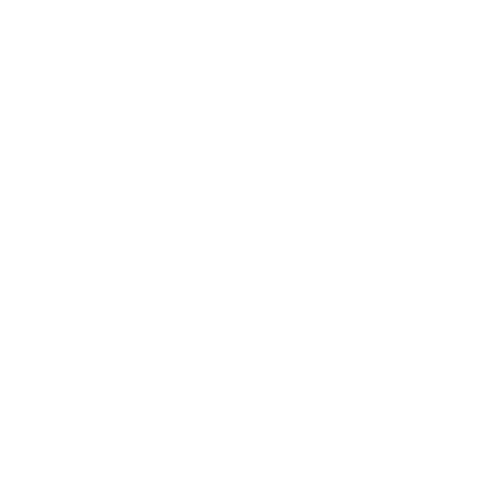 We strive to be one of Missouri’s best, most prestigious personal injury law groups.

Feel free to contact us and one of our friendly staff members will call you immediately.

Don’t hesitate, we want to hear from you.